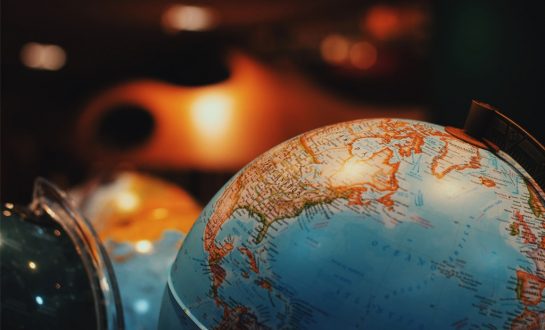 Gold recovery has been increasing steadily for the past decade and this trend is showing no signs of slowing. Demand is being driven by two key factors: increasing central bank purchases and a growing middle class with an appetite for jewellery. Luckily, better gravity concentration technologies have improved gold recovery rates to meet this rising demand.

Gold can be found worldwide. These countries are currently the five global leaders in gold production. 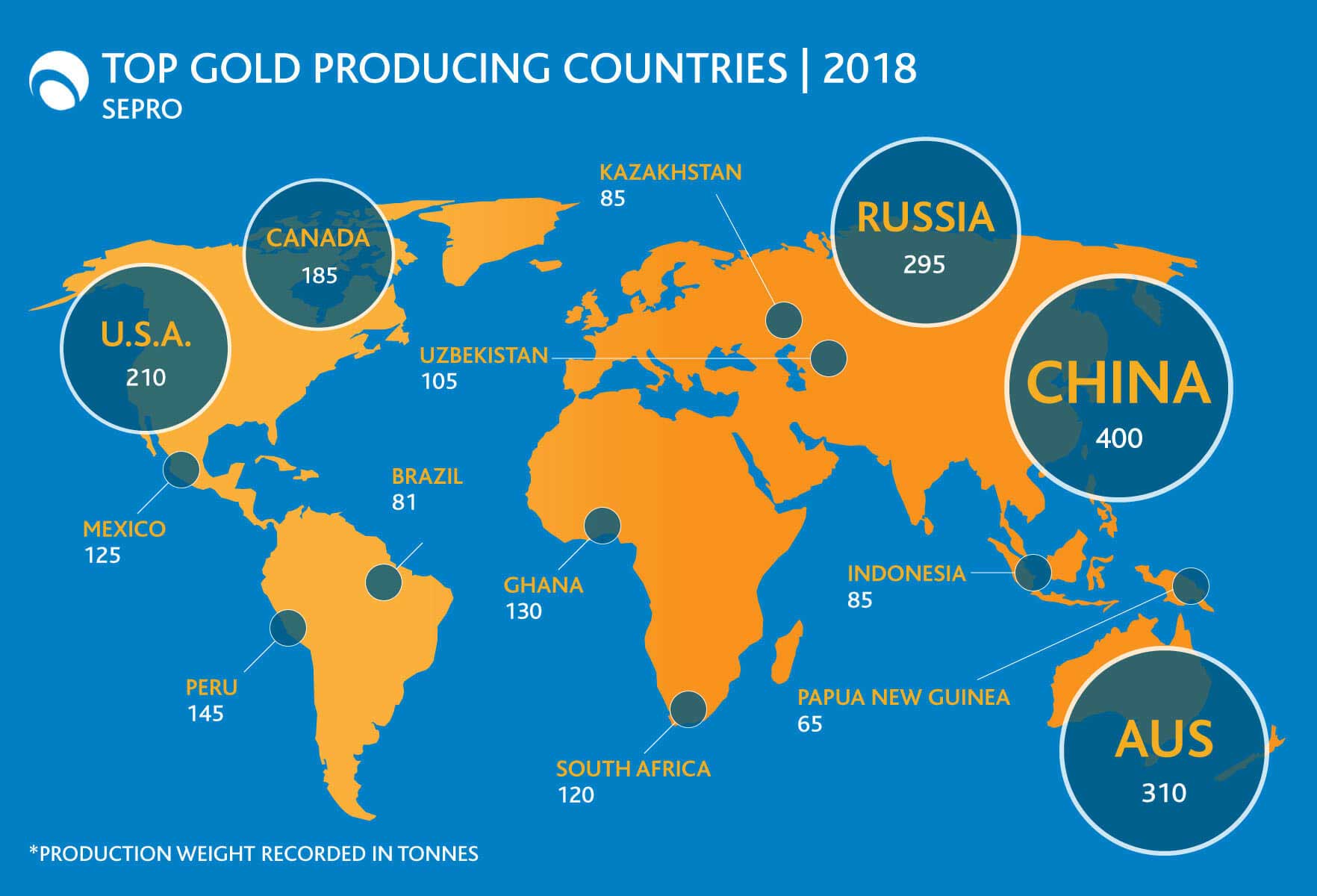 Canada is the second-largest country in the world. All that space is home to a wide range of natural resources including lumber, fresh water and gold. Gold recovery is currently taking place in nine provinces and territories, with Ontario and Quebec leading the pack.

We could see new leaders in the years to come as new gold mines will be opening in Canada’s far north.

Two new mines are going into production in the Yukon: Goldcorp’s Coffee Gold project and Victoria Gold’s Eagle project. These mines are expected to inject economic growth into the area, far outpacing the current Canadian average.

A proposal for what would be the Yukon’s largest gold mine is currently under review by the Yukon Environmental and Socio-economic Assessment Board.

Gold production in Nunavut is expected to double in the next few years as the Agnico Eagle’s Meliadine and Amaruq projects, and Sabina’s Back River property ramp up their production.

With the forecasted increase in gold recovery, Canada could move up to the second spot on our list of the top gold producers.

Americans have been captivated by gold since the 1800s. During that century, hundreds of thousands of prospectors uprooted their lives to take part in the California and Klondike Gold Rushes, hoping to strike it rich. Despite all the high hopes, few people ended up finding gold, while many died during their quests.

The prospectors of yesteryear were searching for large gold nuggets. Nowadays, modern technologies in gravity concentration and cyanide leaching allow us to collect fine gold particles that are not even visible to the human eye. This technology is commonly used in the United States, earning the nation the fourth spot on the list of the world’s top gold producing countries.

Russia’s growth in the gold industry has been explosive. The country has almost doubled its gold recovery over the last two decades and is expected to double production again by 2030.  Russia’s efforts have been focused on the exploration of its huge geographic area, and it seems to be paying off. There are 19 new projects soon to begin production. Among these new operations is the Polyus Gold’s Natalka project, which could turn out over 12 tonnes per year.

While Russia is one of the largest gold producers, its exports are limited. The Russian Government, with the goal of boosting national reserves, purchases a large portion of the gold produced within its borders.

Australia has been conducting profitable open-pit gold mining for more than a century. But even though the Australians set a new production record in 2018, analysts worry that the aging mines may soon run dry. Some analysts are forecasting that Australia’s gold production could drop so significantly over the next five years that it will no longer be one of the top five gold producing countries.

China is the largest gold producer in the world by a wide margin and has held the top spot since 2007. With a mixture of aggressive exploration, domestic and foreign investment and high-grade ore, China is poised to stay at the top of the list of the world’s gold producing nations for many years to come.

The growing middle class in China in recent years has increased the demand for gold inside the country. Much of the domestic gold recovered is now used for jewellery, electronics or industrial applications.

As new mines all over the world become active, and older mines exhaust their resources, expect to see some shifts in the ranking of the world’s top gold producing nations. The Falcon SB Gravity Concentrator can be found in all of the top gold producing countries, helping them achieve record levels of gold recovery.

For optimal gold recovery, each of these countries needs to identify and implement the correct recovery systems. Sepro has a team of experts ready to help you optimize every step of the recovery process. Give Sepro a call today to learn more about your gold recovery options.